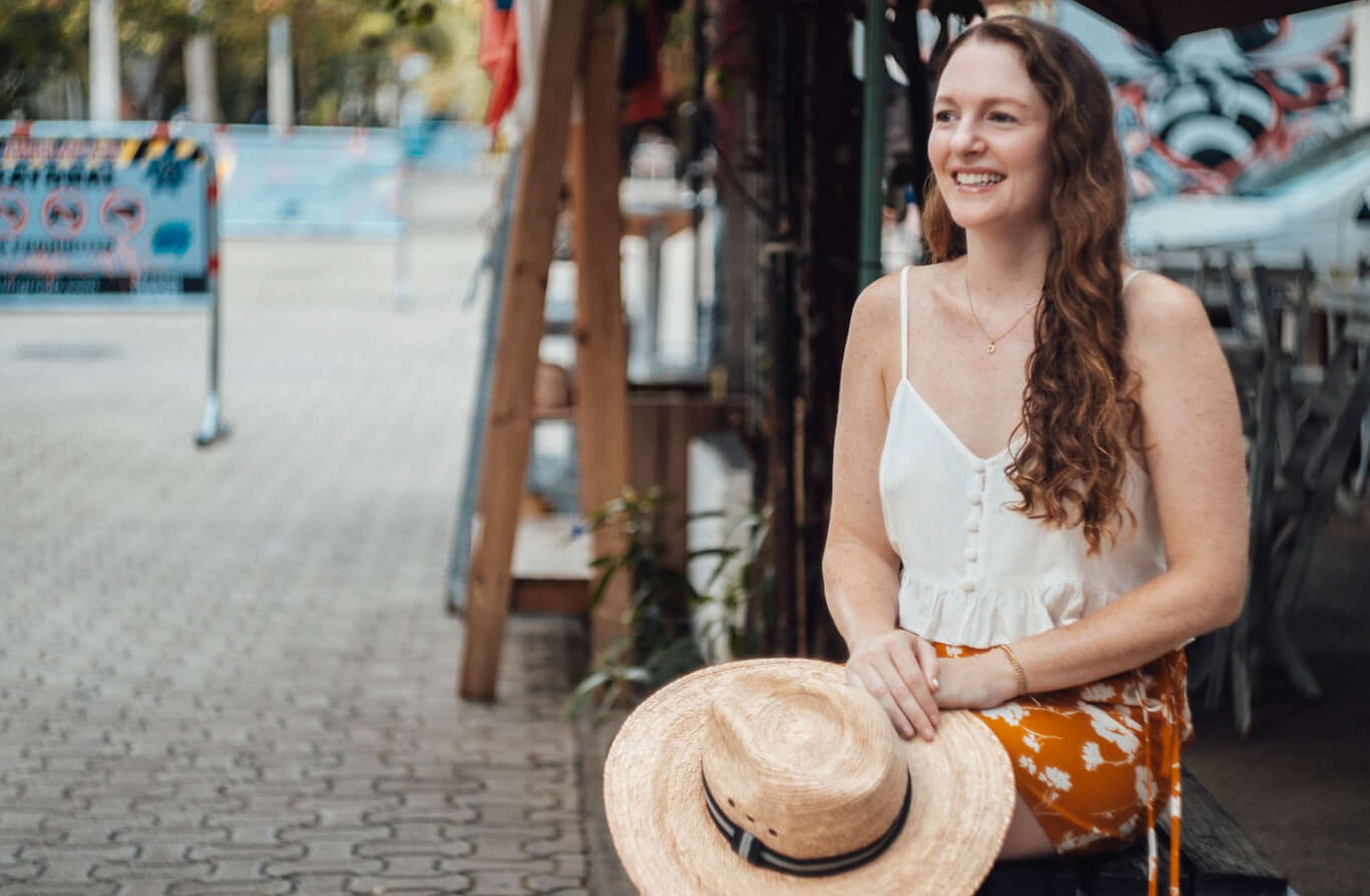 Meet Meghann Reilly also known as The 9 to 5 Travel Chick. She’s an online money and life design coach based between New York City and the Mexican Caribbean. Welcome to “Life by design”. This Discovery Sessions interview series probes inspiring individuals that work online and travel, and people designing their lives around freedom to inspire readers just like you.

Rosie Bell: Where are you from or where do you feel local to?

Meghann Reilly: I grew up in New Jersey, have lived in New York City since 2004, and have spent a lot of time in Playa del Carmen, Mexico, and various travel destinations since I became location independent in 2019. At this point, I’d say New York and Playa del Carmen are both home though being location independent has allowed me to spend three months backpacking in Europe and three months traveling around Australia. I think home is where you make it.

RB: How did you start as a money coach?

MR: I started money coaching when I got laid off from my corporate job (I previously worked in finance and as a corporate recruiter) and decided to backpack across Australia. So many people asked me how I could afford to not work and just travel. That’s when I realized that I had a skill set when it came to budgeting, investing, and directing funds towards the things I wanted to accomplish in life that other people could benefit from.

Anyone can gift themselves the ability to travel more, take a sabbatical, switch careers or even retire early if they get clear on what it is they want and acquire financial know-how or employ someone to create a financial plan that will optimize their money to get there.

I had no idea how many people wanted to make life changes but felt stuck because of their money situation until posting my Australian backpacking journey on IG. So many people reached out to me saying that they wanted to travel more or take a sabbatical or that they felt trapped in unfulfilling jobs but that they didn’t know how to financially afford to make a change. Life is too short to stay stuck on a career or situation you hate or to not see the world!. Figuring out how to do it is just a math problem.

RB: What advice would you give someone looking to start money coaching?

MR: For someone who wants to coach, identify the problem that you can help people solve. Share your knowledge and speak passionately about it. You might be surprised by who wants to learn from you. And with social media, you have a great platform to reach people who might be seeking exactly what you have to teach. Social media and in-person connections can lead to your first clients.

RB: What does a typical day in the life look like for you (if you have one)?

MR: My day-to-day and season-to-season never look the same. I’m constantly evolving my business and my location switches up as well! I’ve moved from doing one-off sessions to more long-term work with clients. Sometimes I’ll feel inspired to do a group program. Right now, I’m creating a course. If I’m actively traveling, I might only work with a few clients that fit my schedule. RB: What’s the biggest challenge of life as an online money coach?

My coaching can be done virtually from anywhere. The challenge that presents is that it’s up to me to strike the right balance of work vs. leisure, travel vs. stability, and long-term vs. short-term happiness. As someone who enjoys traveling, making sure I’m dedicating time to building my business and planning my schedule and travels to have wifi for client meetings when I need it is a juggling act. Financial freedom opens up so many options and gives you a ton of freedom in general. The problem with so many options is deciding but I’d rather have more options than fewer!

RB: What’s the biggest reward of life as an online money coach?

MR: The biggest reward of my profession is seeing my clients thrive in all areas of their life as a result of improving their finances. I’ve seen clients get out of thousands of dollars of debt, begin investing, and start traveling as a result of now having money to do so.

Some have even moved abroad or are working towards sabbaticals or retiring early with the plans we created. One client revamped her business so she could work less and charge more for her services and I helped her figure out how to do it… as she paid off a ton of debt and started investing! The best result was that she became much happier overall. Financial stress can really take a toll on someone’s happiness and prevent them from doing the things they want to do. Now she loves the work she does and has more money and time for herself and her family.

RB: How do you measure success?

MR: My client’s success is my success. When my client’s financial status and net worth increase as a result of working with me and when they become clear on their life goals and know exactly how to use their money to get there, that makes me happy. RB: What habits, principles or ideas have served you the most in your life?

MR: The idea that anything is possible; you just have to figure out how to make it happen. And also… that your money is a significant resource that you can use to make your dreams come true.

RB: What do you wish you did differently (in work or life)?

MR: I wish I figured out how to use my money better sooner. I wish I had found someone like me when I was in my early 20s and first started making money.

I knew I didn’t like my corporate job but I felt trapped. I wish someone could have told me back then exactly how I could use my money more efficiently to make a change. I might have been able to spend more money back then to invest in myself and find an alternative career sooner. Plus I would have spent more money on things I enjoyed secure in the knowledge that I would still have enough money to make a change later in life. Instead of worrying and feeling stuck. Instead what I did was just save & invest as much as I could because I didn’t know the other side of the equation… how to use and spend money in a way that was sustainable. That I didn’t figure out until much later after I got laid off.

But now I can use the knowledge that I’ve acquired about how to make your money last and safe withdrawal rates to put others on an optimized path toward their dreams. All I want is for people not to spin their wheels on a dead end. With knowledge of how to use your money, you can waste much less time doing things you don’t want to do. You work hard to make money… don’t let that energy go to waste.

RB: The stage is yours, tell our readers anything.

Your money can be set on autopilot so that you can make simple small changes that won’t affect your current lifestyle that much but will create massive amounts of money for you down the road so you have it when you need it. People believe that thinking about their money now and making a plan will mean sacrificing their fun now and that’s absolutely not true. If anything, it will give you peace of mind and allow you to enjoy life now because you won’t be worried about the future.

I encourage everyone to at least read a personal finance book and commit to saving a specific amount of money every month to put towards a goal that you ten years from now will thank you for. This digital nomad dances around the world spreading happiness 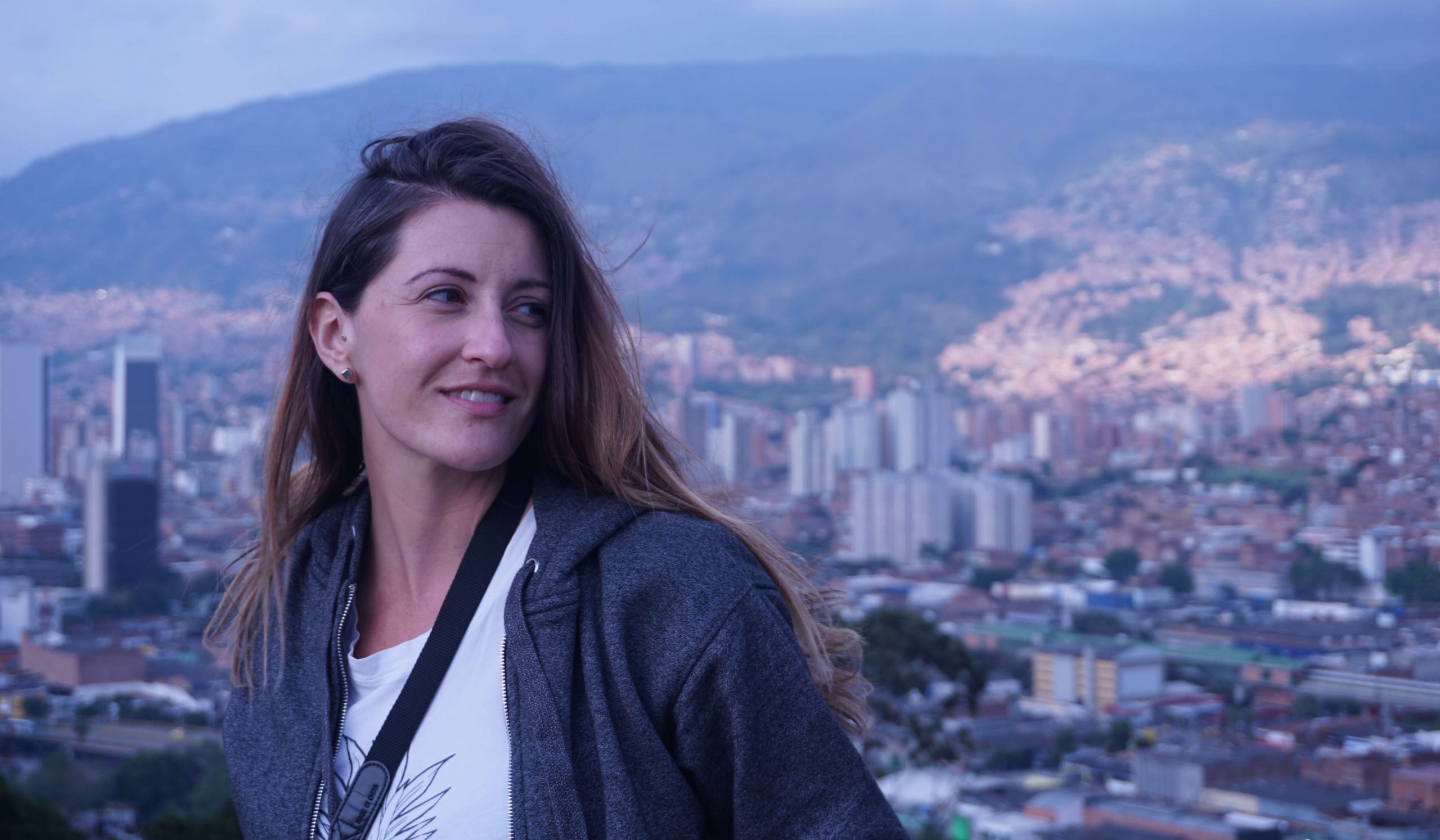 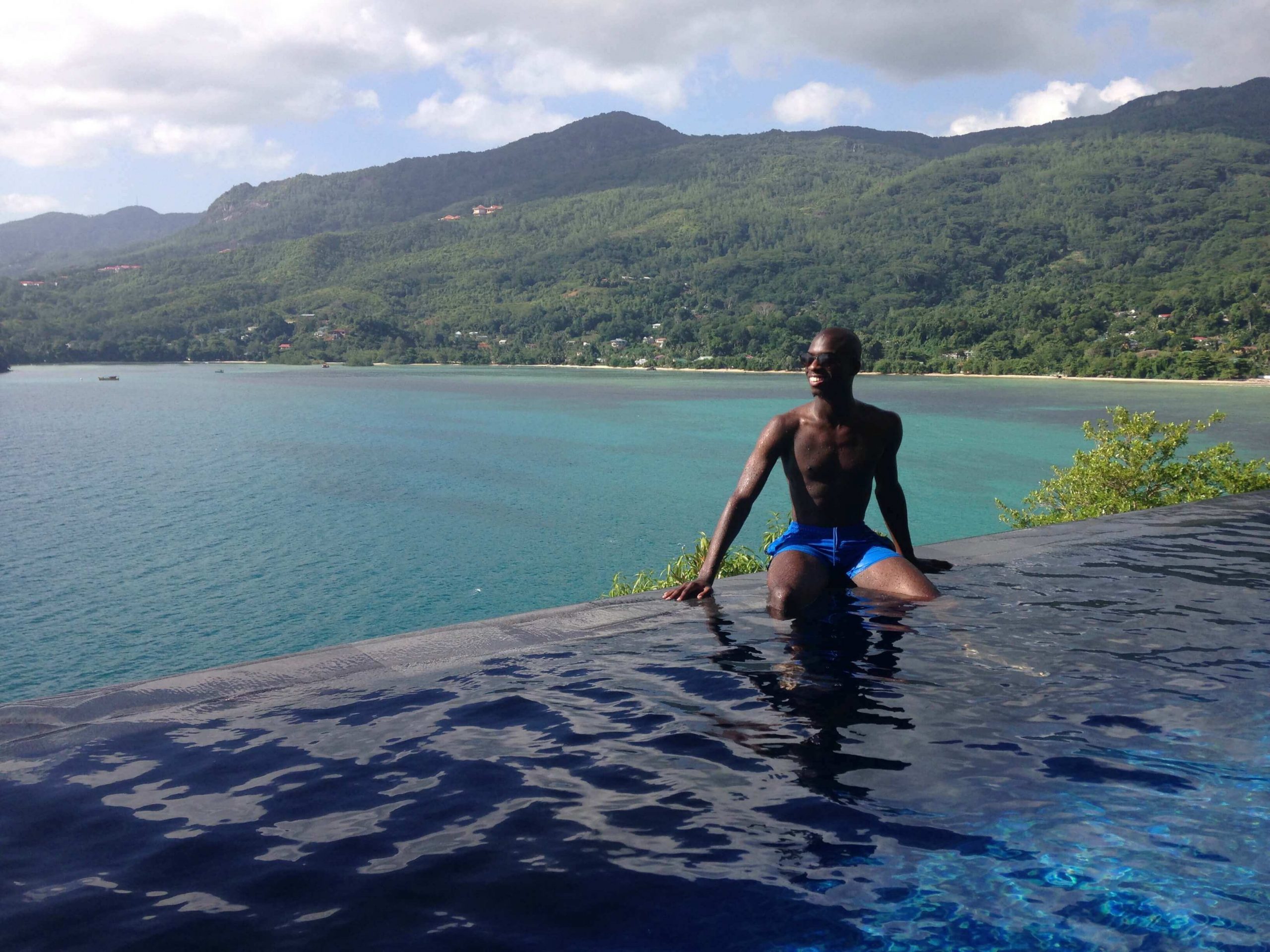 How this teacher became a luxury travel journalist with Travis Levius